Danko: Russia has a big heart

Minister Lajčák says he is tired of explaining the statements of the Parliament's speaker. 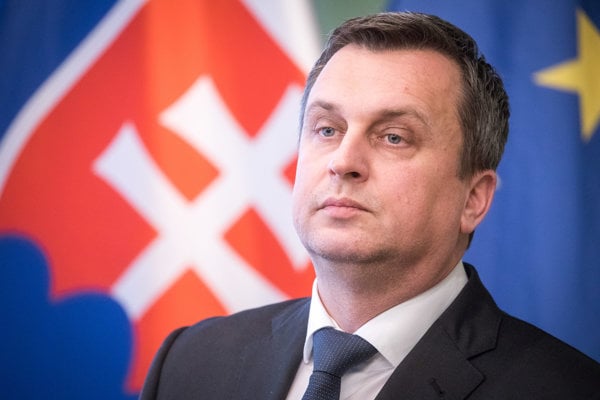 "The Slovak Republic is an integral part of the EU, but at the same time we realise that the world has four cardinal points and there is a need for dialogue with everyone," Andrej Danko said during his recent visit to Moscow, as quoted by the SITA newswire.

Danko visited Moscow on June 30 - July 3 to attend the "Development of Parliamentarism" International Forum. He brought about two dozen Slovak businesspeople with him to Russia to establish ties with their Russian counterparts.

Danko, who is known for his frequent trips to Russia, friendly relations with Russian officials and critical stances towards the EU's sanctions against Russia, highlighted the efforts of the European leaders to lead the dialogue with Russia.