The most popular alcohol is beer. 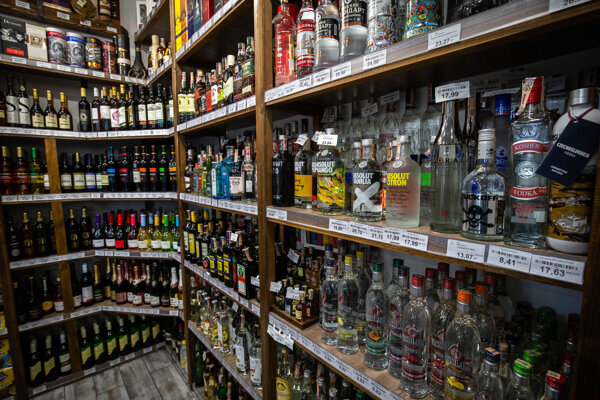 The consumption of alcohol in Slovakia rose to the highest level since 2015 last year. It was also higher than the European average, according to the statistics of the World Health Organisation (WHO).

Every person consumed 98.5 litres of various alcoholic beverages last year, which is 2.2 percent more than a year before. The consumption of pure alcohol rose from 8.2 litres to 8.4 litres in 2017, the ČTK newswire reported, referring to the data from the Statistics Office. 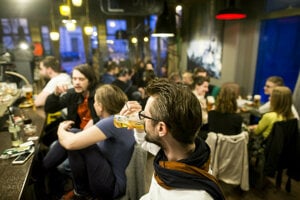 Slovaks mostly drink beer. Its consumption amounted to 74.5 litres per capita, and has been the highest since 2012.