Kopanice showed off their folk costume. Take a look

The Greatest Slovak M. R. Štefánik grew up in Kopanice, too. 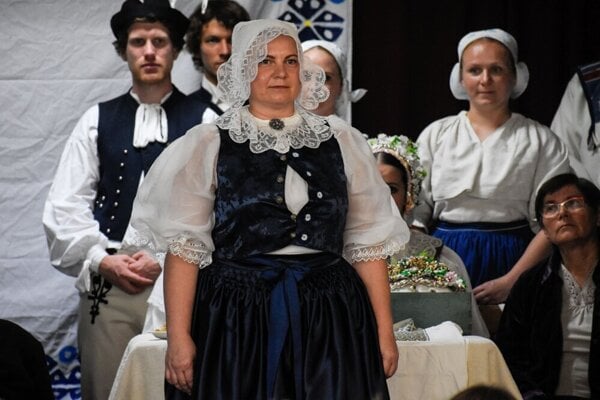 A traditional kopanice costume worn by a married woman. The woman wearing such a costume is called "krojovanka". (Source: TASR)
Font size:A-|A+134

Whether tourists visit western Slovakia or its eastern regions, they can learn that each region, or even a village, has its own version of a folk costume.

The traditional folk costumes, worn in towns such as Myjava and Brezová pod Bradlom, both in western Slovakia, were presented during the Kopanice v kroji (Kopanice wears a Folk Costume) event the past weekend, as reported by the TASR newswire.

Kopanice is a region of dispersed settlements in southwest Slovakia, of which Myjava and Brezová pod Bradlom are its centres. 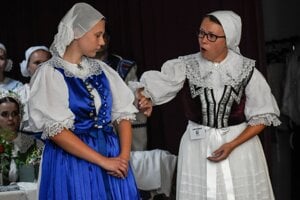 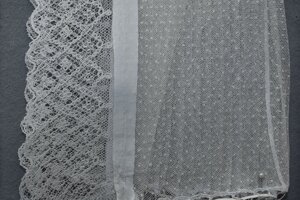 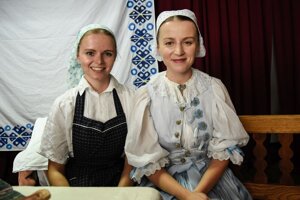 The term is used exclusively in this part of the region, though there are similar settlements in other parts of Slovakia. But they have their own terms, such as lazy, štále, cholvarky and rale.