There are more than 40 R&D centres in engineering and the automotive sector in Slovakia. 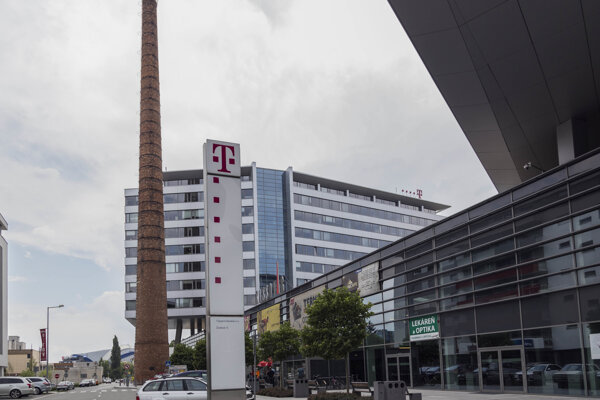 Germany is a hatchery of firms that have been forming the Slovak economy for decades. In the past, they opened subsidiaries mainly for assembling and simple, low-cost tasks. Now, industrial sectors move closer to higher added value, while several companies have established developed R&D and shared-service centres in the country.

Industry representatives observe the transfer of competencies between parent companies and subsidiaries, especially in R&D and innovation. Today, there are more than 40 R&D centres in engineering and the automotive sector in Slovakia, according to the Association of Industrial Unions (APZ).

APZ’s general secretary Andrej Lasz encountered cases in which industrial R&D centres located in Slovakia were able to persuade parent companies to implement their own manufacturing solutions. Most centres have achieved excellent results.

“The statement that Slovakia is just an assembly hall is less and less true,” Lasz told The Slovak Spectator.

However, the focus of German R&D in Slovakia is mainly on the development of product and process innovations, said Markus Halt, spokesperson of the Slovak-German Chamber of Commerce.

Slovakia has become quite an interesting site for R&D activities by German companies throughout the last years. Popular brands like brake manufacturer Continental, bearings specialist Schaeffler and boiler supplier Vaillant have established their own development centres in Slovakia, according to Halt.

Brose Prievidza, which produces engines and other car parts for the automotive sector, also plans to build a new Slovak R&D centre. The centre may serve as a communication partner in the development of products for customers, said Viliam Rohovský, director of the Brose Prievidza customer team. 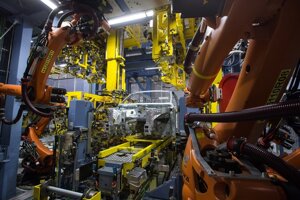 Related articleGerman subsidiaries: We have trust of parent companiesRead more