German subsidiaries: We have trust of parent companies 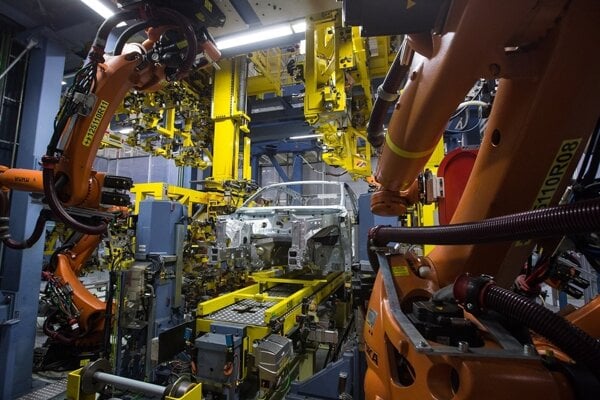 The transfer of competencies from German parent companies to companies in Slovakia is especially common in the automotive, engineering and IT fields. In these sectors, subsidiaries’ representatives feel the high level of confidence of their owners.

The Slovak Spectator (TSS): Do you see the interest of your German parent company to assign competencies to subsidiaries in Slovakia?

Lucia Kovarovič Makayová (LKM): As a plant of the Volkswagen brand, we have gained the parent company’s trust, proven by the record-breaking investment of more than €4.5 billion in nearly three decades. The most important events include the arrival of SUV models in 2001 and the expansion of the segment by Porsche. At present, we are the only plant in the group to produce five vehicle brands under one roof. 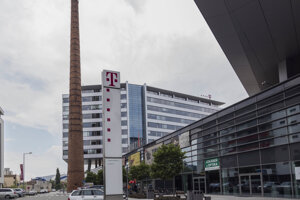 Martin Džbor (MD): T-Systems Slovakia joined the family of Deutsche Telekom (DT) with its establishment in 2006 in Košice as a 100-percent daughter of German T-Systems International. The initial plan was to create a support service centre for IT, including operating systems, ERP (enterprise resource planning – ed.note) and specialised customer apps. Given the lower labour costs, the main activity was an understandable choice for the parent company, However, the wage advantage gradually disappeared. The value of one German hour was equal to five hours in Košice in the past, but in 2018, the ratio changed to 1:2.5. The change resulted in a greater need to be more involved in creating value for customers, instead of the operation itself.