Bratislava and Trnava remain the two cities where most foreigners work. 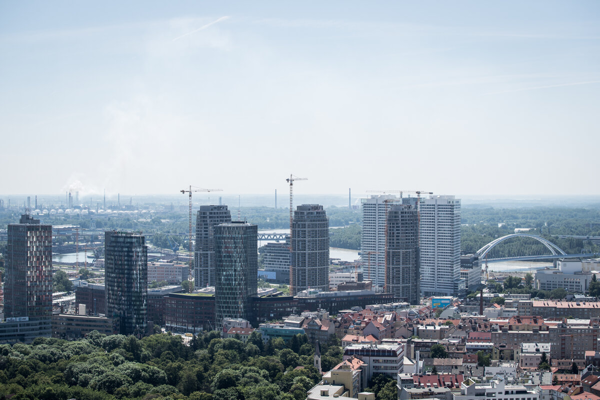 The number of foreigners working in Slovakia keeps growing. There were 73,100 foreign workers living in Slovakia at the end of this June, the statistics of the Central Office of Labour, Social Affairs and Family (ÚPSVaR) suggest.

However, the recorded growth happened to be slower than it was in the first half of 2018. The number of foreigners increased by 8,500 in the first sixth months of 2018 compared to nearly 4,000 in the same period of this year, SITA wrote.