Ferdinand Milučký belonged to the most significant architects of the second half of 20th century. 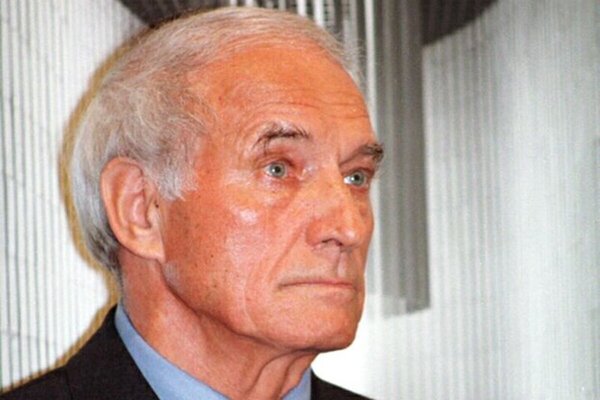 One of the most significant Slovak architects of the second half of the 20th century, Ferdinand Milučký, died at the age of 89 on July 26.

People can bid him farewell on August 1 at 11:00 at the crematorium in Bratislava, which belongs among his best works, the TASR newswire reported.

Milučký was born on September 26, 1929, in Rajec (Žilina Region). After graduating from grammar school in Žilina, he studied architecture in Bratislava. 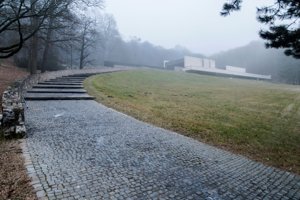 Related articleCrematorium in Bratislava is an architectural revelation Read more

Milučký was active in architecture, as well as in urbanism, interior and exhibition management.