Szabó: The business environment in Slovakia remains attractive for investors

Shortage of qualified labour is also a challenge for tax advisory and auditing firms. 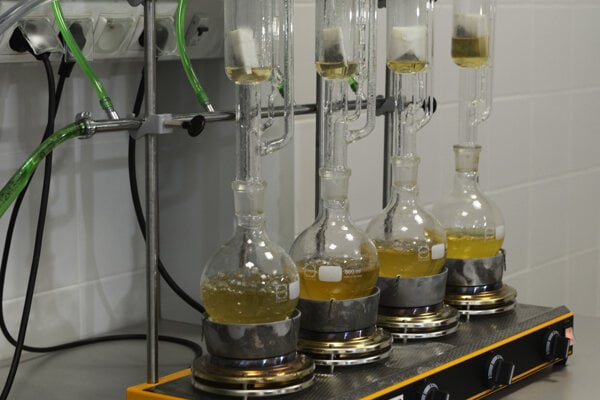 The increase in the tax deduction of R&D costs is one of the most acknowledged tax changes adopted recently. (Source: TASR)
Font size:A-|A+20

Over the last few years, the Slovak business sector has witnessed the introduction of several positive tax instruments for the support of R&D and electromobility. On the other hand, the ruling coalition continues adopting changes, making the legal system in Slovakia more unclear and convoluted. Peter Szabó, director of audits at the tax advisory and auditing firm LeitnerLeitner in Slovakia, would like parliamentary deputies to look at the impacts of the proposed measures before they approve them.

The Slovak Spectator spoke with Szabó about the latest proposed tax changes, the business environment, as well the challenges tax advisory and auditing firms are facing.

The Slovak Spectator (TSS): How do you perceive the Finance Ministry’s proposal of seizing the driving licences of tax dodgers until they pay their tax arrears? What might be the pros and cons of such an instrument? 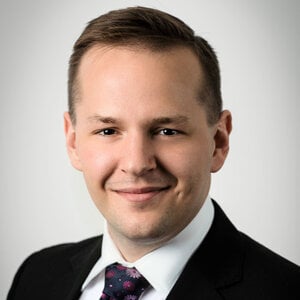 Peter Szabó (PS): This is a curious proposal and if adopted, the seizing of driving licences could improve the situation with tax arrears in some cases. But we probably cannot expect it to be a universal instrument that would significantly increase the enforceability of tax arrears. A similar tool has already been picked to tackle unpaid maintenance for infants. Perhaps it would be interesting to look at the effects.

TSS: The ruling coalition parties also propose to increase the non-taxable portion of the tax base. This should hike the net income for low-income groups of workers, reduce corporate income tax and cut VAT on selected kinds of food to help Slovak producers. Will these changes meet these goals, in your opinion?

PS: Rather than focusing on the non-taxable portion of the tax base, the ruling coalition should focus on reducing the burden of levies paid by both employees and employers. This would then have a positive impact on the net income of employees. A flat cut of the corporate tax would certainly be a welcomed step. However, the proposal considers the slashing of the tax rate only for smaller companies. In terms of the lower VAT on selected food, its reduction would probably miss the target, which has happened in the past.

Above all, before taking action, parliamentary deputies should consider the impact of the proposed measures on the state budget, which would not even be balanced this year. At the same time, it should be noted that basically any exception just makes the system more unclear and convoluted.

TSS: What are the most significant positive and negative tax changes that took place during this election term in Slovakia?