German company adds R&D to its plant in Slovakia

Mühlbauer Automation is going to build the third phase of its plant in Nitra. 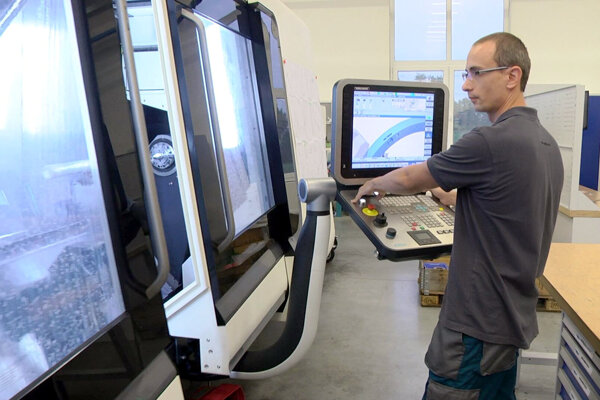 Expansion of Mühlbauer in Nistra back in 2015. (Source: TASR)
Font size:A-|A+

The Slovak arm of the German system service provider Mühlbauer has obtained a building permit for the third construction phase of its factory in Nitra, adding a third building to the two current ones. The new operation in the city borough of Dolné Krškany will focus on research, development and manufacturing of tailor-made prototype production equipment, the SITA newswire reported in early July.

Based on the building permit, the new structure is to be built by December 2020.

The investment, whose amount has not been specified, will bring 200 new jobs, with 120 in production and 80 in administration. The number of Mühlbauer Automation employees will thus increase to 537. There will be two-shift operation in the new part of the production plant, five days a week. The company assumes to assemble about 30 prototypes per year.