Kozí Vŕšok is expected to supply hundreds of shops in Ukraine with cheese. 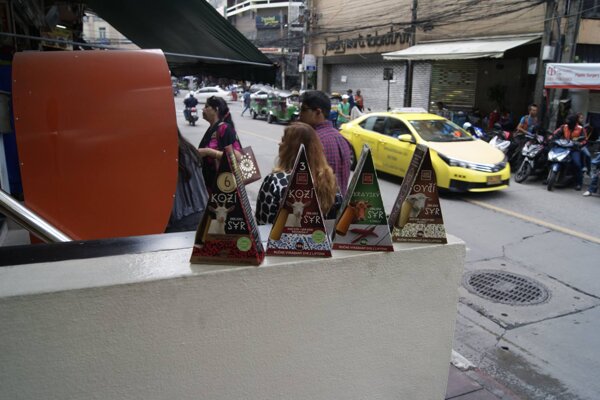 Ukrainian consumers will soon have the opportunity to buy Slovak cheese in their own shops.

The Slovak dairy producer, Kozí Vŕšok (Goat Hill), will supply up to 1,250 supermarkets with its cheese and other products, the SITA newswire reported.

This will be possible thanks to the contract the Leonteus company, which runs Kozí Vŕšok, signed with the Ukrainian Ardis group. It is one of the largest Ukrainian cheese importers and distributor of dairies, SITA wrote.

In the first phase, the Slovak producer will focus on the distribution of ripened cheese.

Simultaneously, Kozí Vŕšok plans to supply 65 of the biggest hypermarkets, run by transnational retailers, in the Kyiv Region by the second half of 2019.

Soon after, the Slovak company wants to expand its distribution to other shops in Ukraine, hoping to cover more than a thousand supermarkets in the entire country, SITA wrote.