The ministry's inspectorate is looking into Kočner's links to police 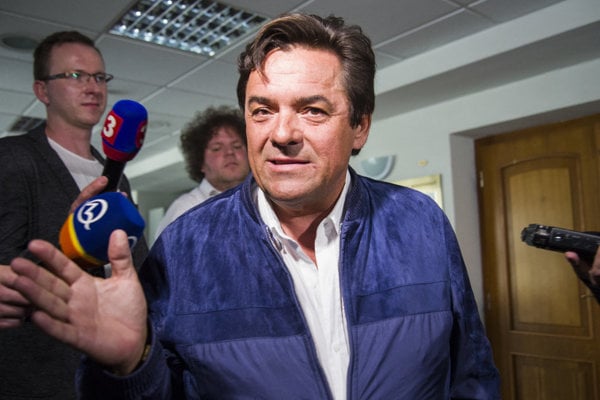 The Interior Ministry's inspectorate is investigating high-profile police officers who are believed to have helped criminals, the Sme daily reported.

The information regarding the potential collaboration surfaced during the trial, in which controversial businessman Marian Kočner and ex-head of the private TV Markíza network, Pavol Rusko, stand accused of forging promissory notes worth €69 million.

One piece of evidence presented to the court was the transcription of a communication between Kočner and Norbert Bödör, a son of the Nitra oligarch who owns the Bonul security service company.

"An organised crime group, comprised of high-ranking police officers, prosecutors, and judges, which had long been involved in organised crime, has operated in Slovakia," TV Markíza's lawyer, Daniel Lipšic, stated in court, as quoted by Sme.

The Interior Ministry's inspectorate has already started analysing the information and will act in this case, Andrea Dobiášová, the police spokesperson, confirmed to Sme.

One man suspected of helping Kočner is Bernard Slobodník. He is the head of the financial police at the National Criminal Agency (NAKA), and acted as the sponsor of the ruling Smer party in the past. 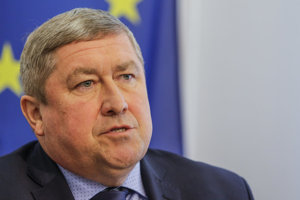 Slobodník allegedly sent encripted communication concerning the Technopol case to Kočner, in which his partners are prosecuted.

Slobodník has rejected such a claim, though admitting that he met Bödör several times in the past, Sme wrote.

Although it is not clear what the communication between Bödör and Kočner is about since it has not been read in public yet, the claim regarding Slobodník comes from former journalist-turned-intelligence agent Peter Tóth's testimony to the police.

However, Kováčik also refuted Tóth's accusation, as reported by Sme.