To stop spreading the contagion, all bred pigs will have to be killed. 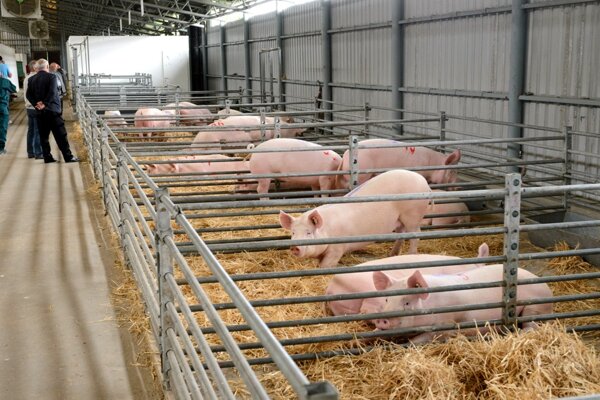 Laboratory tests have confirmed the second case of African swine fever in Slovakia. It occurred in the village of Veľký Kamenec, in the Trebišov district (Košice Region). The distance from the village of Strážne, where the first occurrence of the virus was confirmed, is about 5.5 kilometres, the State Veterinary and Food Administration (ŠPVS) wrote on its website.

As it specified, only one pig died during the past weekend. Subsequently, the samples were sent for laboratory tests. It was confirmed on July 30 that the reason for the pig’s death was the African swine fever virus.