After the Bratislava shared e-scooter service had been in operation for a week, half of them were stolen

The thieves were found within a few hours thanks to the police and GPS locators. 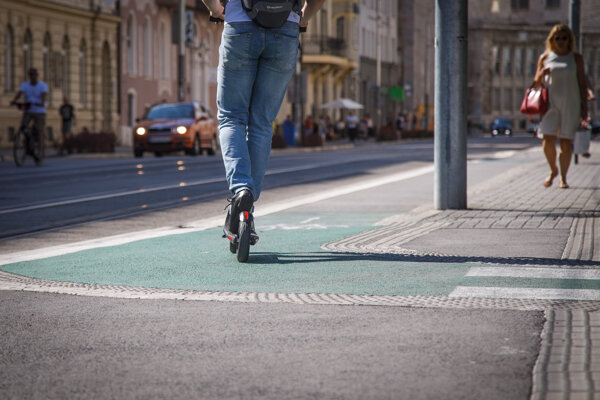 The shared e-scooters service operated by Mint was launched in Bratislava on July 22. During the first week of operation, half of them were stolen, the Trend weekly reported.

The Slovak company Softgate offered 50 e-scooters to users in the Slovak capital. Exactly one half of them, i.e. 25, were stolen. Trend also published photos of two men who are believed to have been involved in the theft of the e-scooters during the day.

The e-scooters were not placed in docking stations. Instead, customers could pick them up and leave them anywhere after use. 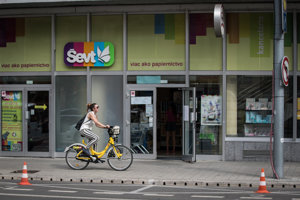 All of the stolen e-scooters were found within a few hours thanks to the police and the GPS locator installed in each e-scooter.