Meteorologists issued weather warnings for both August 7 and 8. 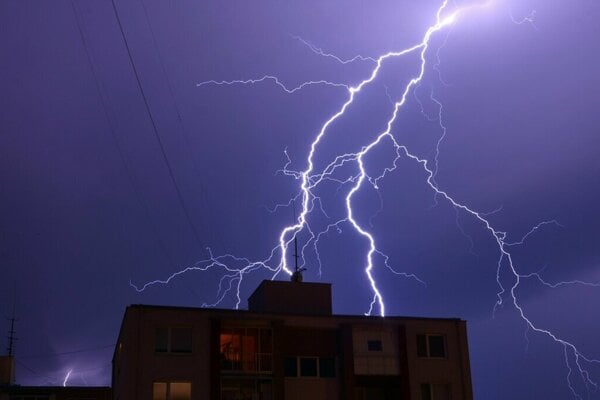 Several intense thunderstorms hit Slovakia on August 6. The Slovak Karst in eastern Slovakia was even struck by a supercell storm, the meteorologists from the Slovak Hydrometeorological Institute (SHMÚ) wrote on Facebook.

“We detected intense storms in the Rožňava district today, some of which brought up to 30 millimetres of precipitation,” the meteorologists wrote. “They moved further to the southeast, and on the Slovak-Hungarian borders one of the storms turned into a supercell storm.”

Slovakia should prepare for several weather extremes in the following days. SHMÚ issued weather warnings against both heat and thunderstorms that will be in place on August 7 and 8.