What (not) to expect from rail travel in Slovakia

If a train traveller has to, for some reason, buy a ticket on a train, they cannot pay by credit card, and they will be charged an extra fee. 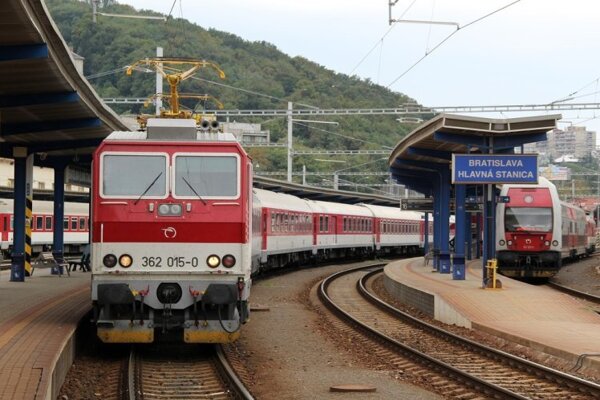 It used to be a beautiful building back in the late 19th century, but it has since been turned into a national disgrace. Bratislava’s neglected main railway station is an issue that politicians carry on blethering about, but nothing has changed.

Briton James, who has lived in Bratislava for ten years and features on this week's Spectacular Slovakia, compares Bratislava's main railway station, which is a starting point for many foreigners who embark on trips around the country, to the one in Vienna.

And we do not sidestep services offered by the ŽSSK, or Železničná spoločnosť Slovensko in its entirety, either. It is state-owned and, in fact, the only rail carrier in Slovakia that operates nationwide.