Who wants to replace Smer and rule in Slovakia?

What's going on in the Slovak opposition. 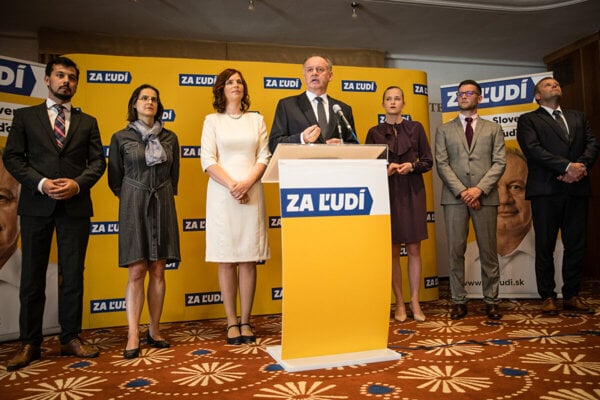 "We need to replace Smer in the government", Andrej Kiska has been saying ever since he announced his intention of starting a new political party. Most opposition parties now stress that the upcoming parliamentary election will be a breaking point, attaching extraordinary importance to the first parliamentary election that will take place in Slovakia after the murder of a journalist and the wave of protests that followed. 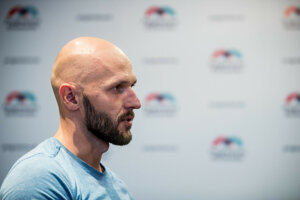 The re-grouping of forces on Slovakia’s political scene will soon take its final shape. After the summer break, political parties are expected to focus on the campaign leading up to the parliamentary election in half a year’s time. The elections are most likely going to take place in late February, just in time for the second anniversary of the double murder of Ján Kuciak and Martina Kušnírová.

What do the opposition parties offer their voters and what is their position half a year before the election?

The two parties formed a coalition before the European Parliament election in May this year and became the first political force to win a competition among political parties against Smer since 2006. Their popularity was particularly boosted just before that election, when their candidate, Zuzana Čaputová, formerly a Progressive Slovakia (PS) deputy chair, won the presidential election. Observers saw Čaputová as an embodiment of the calls for transparency and decency brought about by the protests following the murder.