The order is part of measures to stop the contagion. 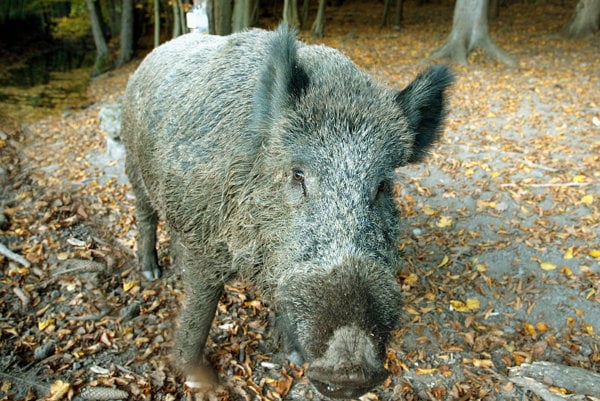 All wild boars in the enclosures situated in the territories infected by African swine fever need to be killed as soon as possible. The order, issued by the veterinary administration in Michalovce (Košice Region), is part of the measures sent to 62 hunting areas in the districts of Michalovce and Sobrance on August 16, the TASR newswire reported. 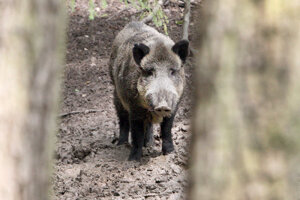 Veterinaries in Michalovce are trying to slow down the contagion of African swine fever in the region. Currently, the infection is spreading quickly and the attempts to stop it have failed, head of the veterinary administration in Michalovce, Aleš Novotný, told TASR.