What to ask politicians about drugs 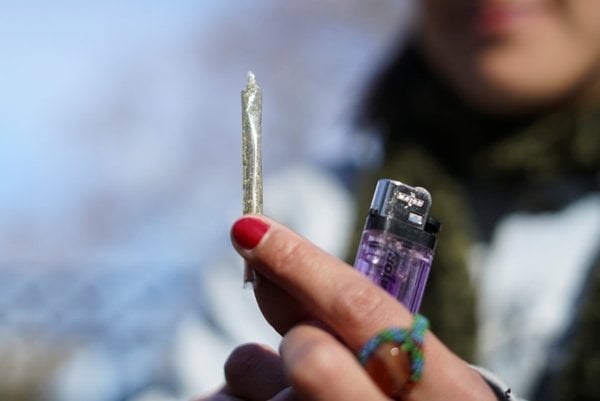 In much of Europe it is difficult to find anybody under the age of 40 who has not tried marijuana, and outside a pub on a Saturday in Prague or Brno it might be hard to find someone who hadn’t tried it that very day. And yet Slovak politics has entered a sort of time machine as it debates the meaning of Michal Truban admitting he used drugs — not now — in the past.

Predictably, the usual suspects rushed to score political points condemning Truban, while others debate whether or not he expressed regret fast enough. Even those who were measured in criticising Truban used the opportunity to defend logically indefensible positions on marijuana. As KDH leader Alojz Hlina said, when it comes to drugs like marijuana, his party advocates “help for victims and severe punishment for perpetrators” — though it’s not clear who is who in his mind.

In the United States, laws regulating cannabis have undergone tremendous transformation in a very short period of time — and thus offer an interesting before-and-after case study.