To avoid trials and prison, oligarchs are said to have paid the best lawyer for the former owner of private channel TV Markíza, Pavol Rusko. 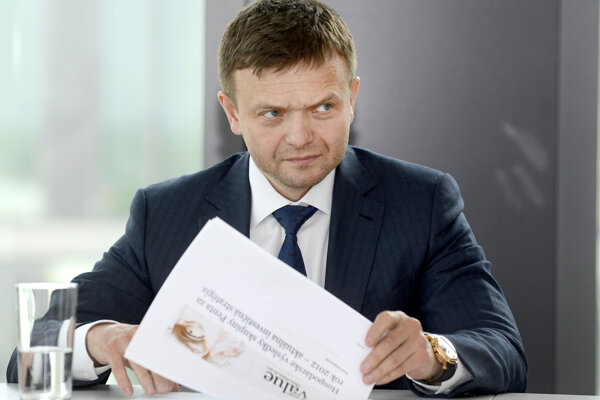 The communication, sent through the Theerma app, between controversial businessman Marian Kočner, Jaroslav Haščák of the Penta financial group and Alena Zsuzsová, who stands accused of ordering the murder of journalist Ján Kuciak, shows why Kočner and Haščák wanted to help Pavol Rusko, a former owner of the private broadcaster TV Markíza, to avoid being put behind bars. The texts were published by the Denník N daily.

Rusko is currently charged with forging promissory notes worth €69 million for TV Markíza and for ordering the murder of his ex-business partner Silvia Volzová. He could stand as a witness in the cases that concern Kočner and Haščák, too. Thus, the two wanted to help Rusko in the Volzová case, according to Denník N.

Read more articles by the topic
This article is also related to other trending topics: Ján Kuciak, Threema, Jaroslav Haščák