In operation for only only six months. 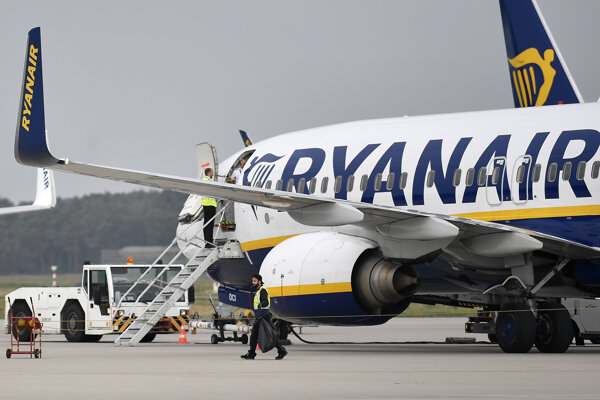 Irish low-cost carrier Ryanair will scrap the London Southend-Košice flights in the 2019/2020 winter schedule due to the global civil aviation crisis after the Boeing 737 MAX grounding. The flights had been operated three times a week since April 2019. The last flight is scheduled for October 26.

Travellers who purchased a flight ticket after this date have a right to reimbursement, while they should contact the airline directly, Košice airport informed. The airport added that the Košice-London Luton route operated by the low-cost airline Wizz Air seven times a week remains in operation.

"The so-far unresolved problem with the Boeing 737 MAX aeroplanes and the strong competitive struggle between the low-cost airlines in the European sky have hit us once again," said Michael Tmej, airport executive director, as cited by the SITA newswire. "The aviation industry is an extremely turbulent environment and regional airports are the first ones exposed to any kind of crisis."