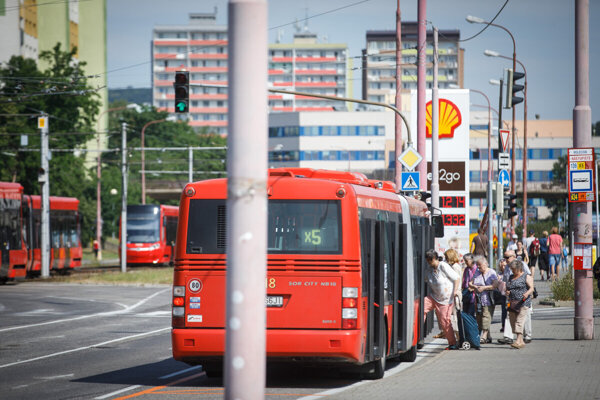 The head of the Autošofér trade union, one of the trade unions organisations at the Bratislava Transport Company (DPB), has been calling on the management to tackle several issues they have been struggling with for a few weeks. He even threatened a warning strike, the SITA newswire reported.

Recently, some Bratislava public transport drivers have announced that they will go on a strike on September 2 from 4:00 to 7:00. It is also the day when pupils return to school after the summer holiday.

“We realise we are financed from taxpayers' money and therefore, we want to do our service for citizens responsibly,” said Jozef Hitka, head of Autošofér, as quoted by SITA. “But our employer does not allow this.”