Not just a home for bats 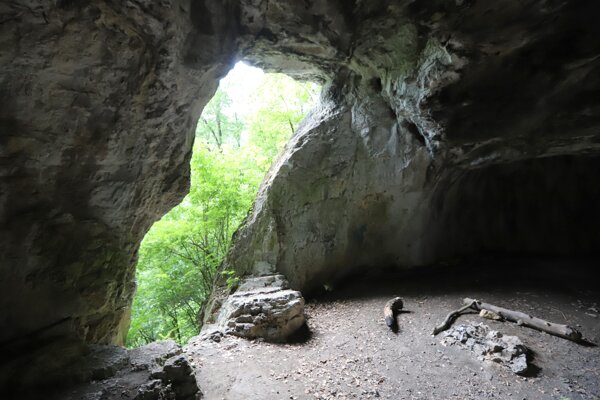 The caves of Kaplnka and Netopieria are interesting not only because of their geological structures but also because of the archaeological finds that have been made there. The caves are located close to each other and are freely accessible, the TASR newswire reported. 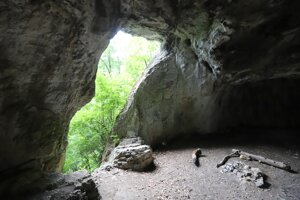 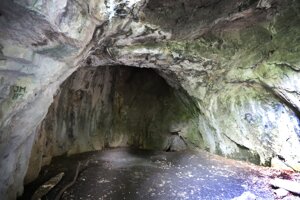 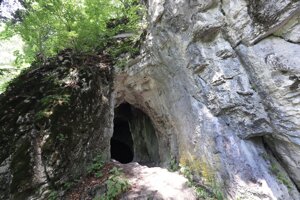 The Kaplnka cave is thought to have been a cult meeting place for prehistoric people. It is probable that human sacrifices took place there, based on the evidence of the archaeological findings, including damaged skulls and other human bones.