The magic of the present: Gaderská dolina

The valley in Veľká Fatra is home to amazing flora and fauna. 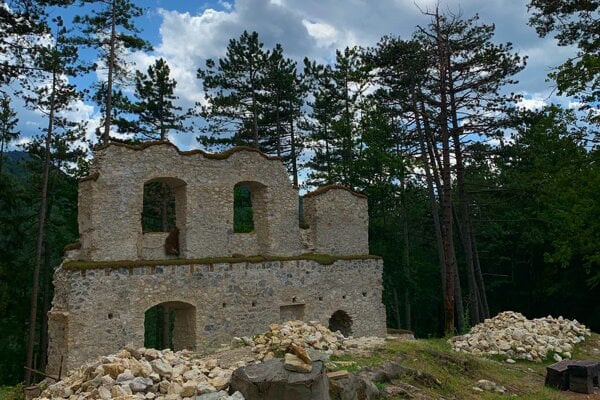 In 1847, in Milan, Ohio, Thomas Alva Edison was born as the seventh and last child of Samuel Ogden Edison Jr. and Nancy Matthews Elliott.

Several year later, he grew up to be America's greatest inventor. He developed the phonograph, the motion picture camera, and the long-lasting, practical electric light bulb and much more.

He invented the motion picture - a 35mm wide strip of perforated film still used even 100 years later - in 1889.

The first movie, held in front of an audience of 200 people in Paris by the Lumières, was Arrival of a Train at La Ciotat in 1895.