Passengers on Bratislava-Komárno route can use new double-decker trains

The trains are expected to increase transport capacity. 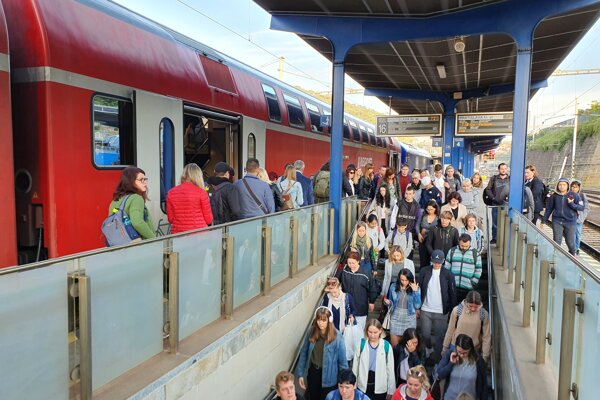 Passengers travelling on the Bratislava-Komárno route can now use new double-decker trains. They were introduced on September 16 during selected times in order to increase transport capacity during morning and afternoon rush hour.

“I’m glad that we managed to increase the capacity on this route,” said Transport Minister Árpád Érsek, as quoted in a press release. 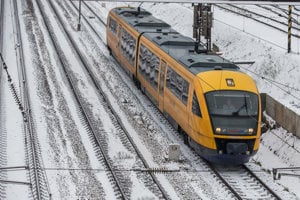 The regional route between Bratislava, Dunajská Streda and Komárno, operated by private carrier RegioJet, is used by many people every day, and the capacity of some trains was not sufficient.