Sylvia Volzová testified in the case concerning the order of her murder back in 1997. 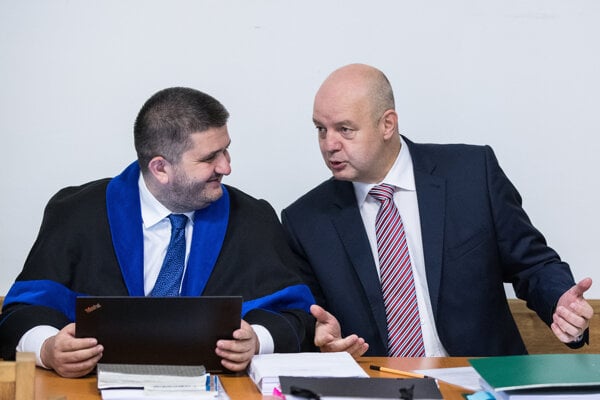 Sylvia Volzová testified at the trial against her former business partner, ex-head of the private broadcaster TV Markíza and ex-economy minister Pavol Rusko, on September 20.

Her attendance was questioned by some since she had been absent at the previous proceedings due to concerns about her safety, the Sme daily reported.

“I pondered attending the trial and coming to Slovakia after my more-than-two-year absence,” said Volzová, who has been living in Germany and uses the name Sylvia Klaus, as quoted by Sme. 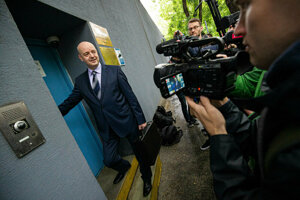 Judge Pavel Juhász said back in May that if she did not come on her own, he would ask the police to bring her in. Volzová stressed that she came not due to the threats, but because she honours the courts.