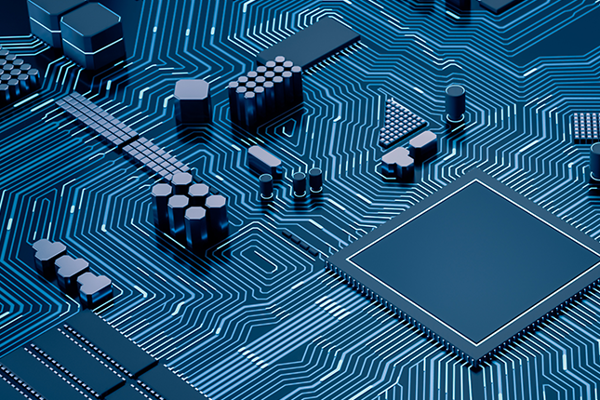 Kurt Lauk, a former economic adviser to Germany’s Chancellor Angela Merkel, will join the team of the California-based tech company Tachyum. He will become a member of its board of advisors, as the company informed in a press release. 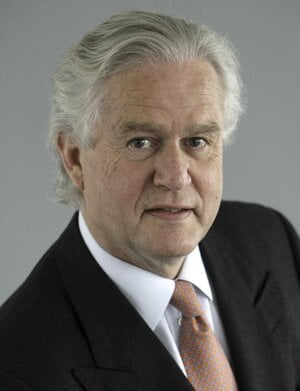 Tachyum was co-founded in 2016 by Radoslav Danilák, who had immigrated to the USA. The firm is developing Prodigy, the world’s first universal processor.

Lauk, who has sat in several management boards, including Audi and Chrysler, and served as an MEP, will counsel on EU business strategies and “how the tech firm can help facilitate EU technological sovereignty,” Danilák said in the press release.