Household electricity bills may go up in 2020

Families living in houses could pay €170 more a year. 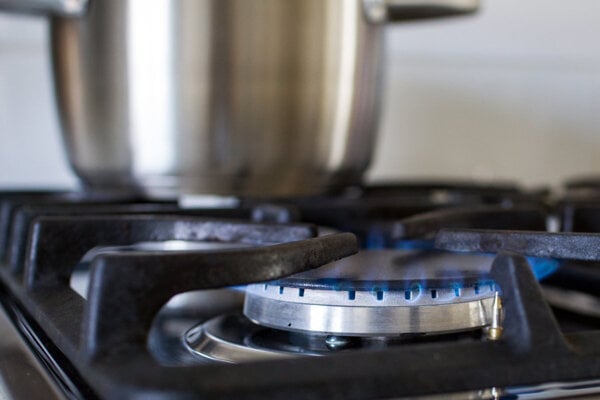 Households in Slovakia could pay tens of euros more a year for electricity as of 2020. (Source: Sme)
Font size:A-|A+0

At the beginning of the current year, electricity prices increased by five percent, which equals €2 a month. Households could, however, pay even more for electricity as of January 2020, as reported by the Sme daily.

The average electricity price on the stock exchange, in the first half-year, defines one third of the final price for households. The rest is comprised of various fees that are to support the green energy or production of electricity from coal to name a few.

Whether the electricity prices will, in fact, increase next year, shortly before the parliamentary elections, depends on the Regulatory Office for Network Industries (ÚRSO), headed by Smer’s ex-Economy Minister Ľubomír Jahnátek. The Office is said to decide towards the end of 2019.

Nonetheless, the increase is unlikely to be higher than the start of 2019, Magna Energia claimed. It is a small alternative electricity distribution company that is the first to propose a rise in electricity prices to the ÚRSO, as reported by Sme.

An average household should pay €15 a year more, or about €1 more a month. If a family lives in a house, their electricity bill could be €65 more a year. However, if that family also uses electricity to heat up their home, they could pay up to €170 more a year, Magna Energia claimed. 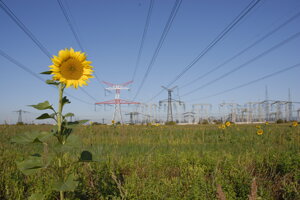 “The final price will depend on consumption, the need for heating and the value of other regulated charges,” Magna Energia’s manager Martin Semrič told Sme.

Bigger players’ proposals on the way

Other, much larger distribution companies will soon follow Magna Energia’s example and submit their proposals.

“The Stredoslovenská energetika distribution company will send a proposal to the Regulatory Office in October, when it is approved by shareholders,” the company’s spokesperson Michaela Krivá said, as quoted by Sme. She added the proposal will reflect the electricity price on the stock exchange.

Similarly, the Západoslovenská energetika company, in western Slovakia, will submit its proposal this autumn.

The Východoslovenská energetika distribution network operator expects prices to go up between 9 to 10 percent if the ÚRSO does not intervene, Sme also wrote.