It took 12 hours to put out the fire in a hallway full of chemicals. 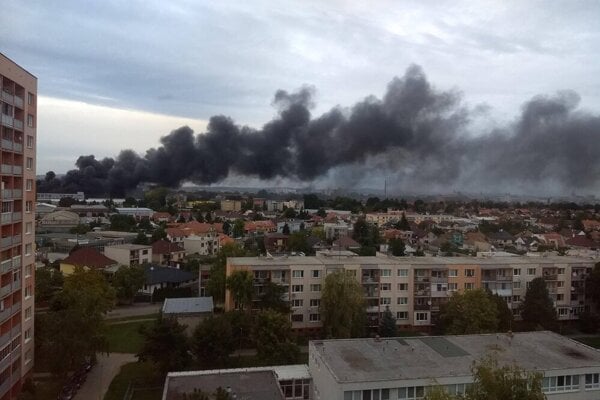 The premises of the former TAZ (Trnavské automobilové závody) car manufacturing plant in Trnava went up in flames in Trnava during the late afternoon, as reported by the Sme daily.

The fire started on the afternoon of September 25 in one of the hallways where swimming pool chemicals are produced today. A crisis staff was set up at the Trnava town hall as soon as possible. 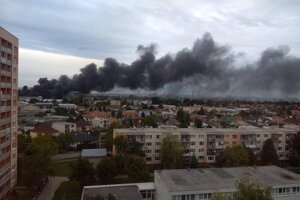 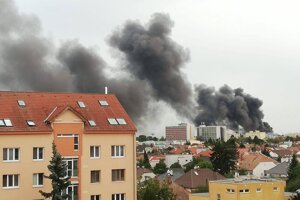 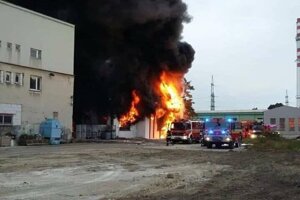 A former car plant in Trnava blazes up (8 photos)

"We recommend closing windows and staying inside," the city of Trnava wrote on Facebook an hour after the hallway burst into flames. Police cars were driving around the city and calling on people to stay in.

Trnava, which is home to thousands of foreigners, failed to issue the warnings in English on its social media channels and elsewhere, though.