Slovakia is one of the most industrialised countries in the EU 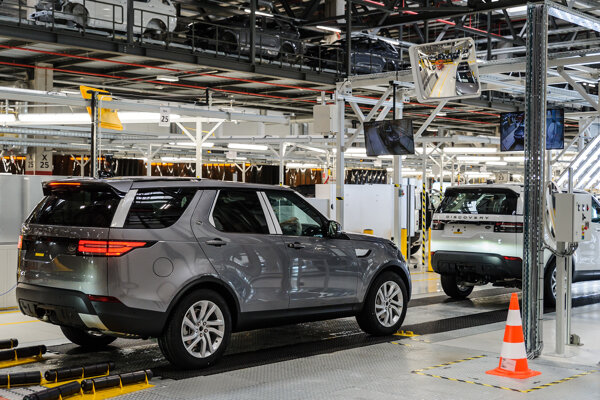 Although most Slovak employees work in the service sector, industry is the engine driving the Slovak economy. When compared to the rest of the EU, Slovakia is one of “the most industrial” countries, an analysis by Poštová Banka showed.

Almost one-third of Slovaks work in industry. The country ranked second within the EU, with only the neighbouring Czech Republic having more employees in industry with 36.5 percent.

Poland came third with 31.3 percent of employees working in industry. Out of the Visegrad Group (V4) countries, only Hungary lags behind with 27 percent of people employed in industry.

Slovakia lags behind in services

The EU average holds about one-fifth of employees working in the industrial sector. In the more developed countries in the EU, employment in industry is lower, while employment in the service sector is higher.

While the EU average has 74 percent of employees working in the service sector, in Slovakia this figure is 65.4 percent. The Netherlands show the most people working in services, followed by the UK and Belgium, Malta, France, Luxembourg and Denmark.

Slovakia, as other new EU members, is at the bottom of the ranking when it comes to employment in services. The fewest people working in services were reported by Romania with only 47 percent.