Charges brought against a police officer who surveilled journalists

All three men detained in late September have been released. 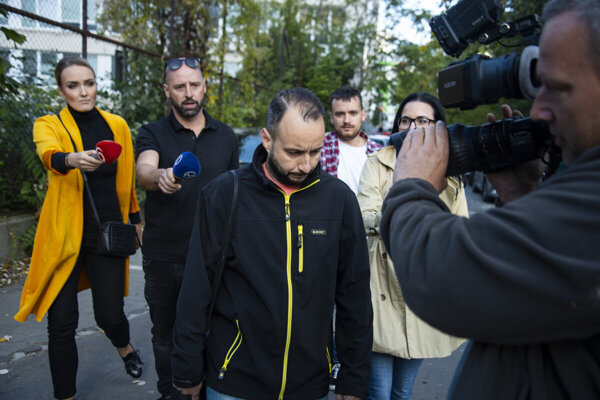 The investigator of the Interior Ministry’s inspection service has brought charges against Pavol Vorobjov, a former head of the financial police’s intelligence unit who has surveilled several journalists, including the murdered Ján Kuciak.

Vorobjov has been accused of abusing the powers of a public official and of the unauthorised use of personal data, the TASR newswire reported.

Vorobjov was detained during a police operation on September 26, together with incumbent Deputy Head of the National Criminal Agency’s (NAKA) Financial Unit Milan Mihálik and police officer Michal Zubčák.