A fallen tree killed a schoolboy in Nitra. 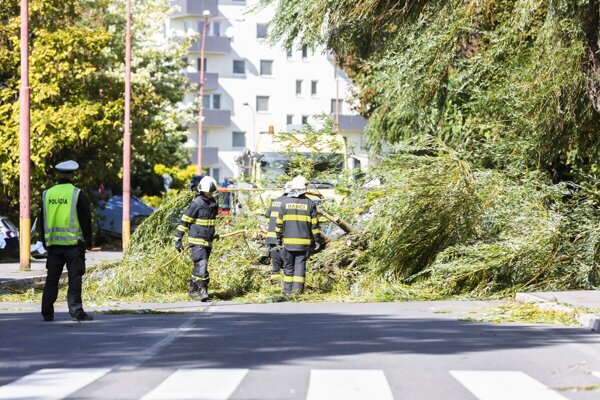 Strong wind complicated situation around Slovakia and even claimed a life. In Nitra, a fallen tree killed a 14-year-old boy and injured several other pupils, the police informed on Facebook.

More than 200 interventions by firefighters were needed in all Slovakia by 19:00 on Monday. Zuzana Farkasová from the Firefighter and Rescuer Presidium stated that the most intervention was needed in the Nitra region, altogether 52 times, especially in the counties of Nové Zámky, Nitra and Komárno.