There is already speculation over where he will move next. 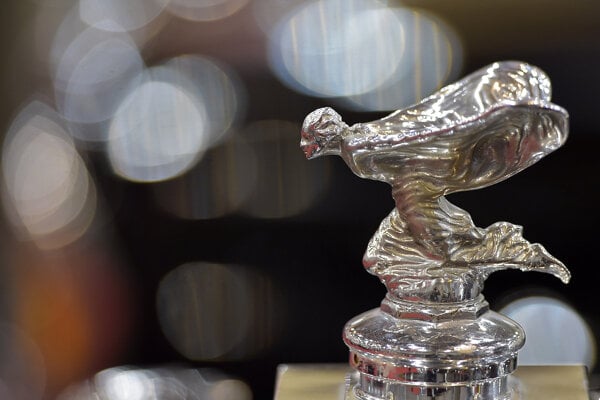 One of the stars of contemporary automotive design is leaving the Rolls-Royce brand. Slovak Jozef Kabaň stuck with the company for only six months.

His career with BMW ended hastily as well, the iDnes.cz website reported.

“Although Jozef was with Rolls-Royce for only a short while, we’re thankful for his contribution, said Torsten Müller-Ötvös, CEO of Rolls-Royce Cars, as quoted by iDnes.cz. He wished all the best to Kabaň in his future career.

Kabaň served as chief designer at BMW, thanks in part to his work for Škoda Auto, where he designed most of the contemporary models. During his stay there, he also contributed to the legendary Bugatti Veyron.