Precious church in Nová Kelča has new windows thanks to cyclists

They donated €600, raised during a cycling event. 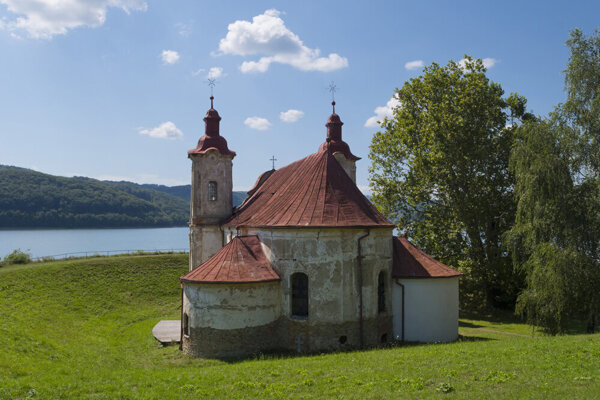 The Church of St. Stephen the King in Nová Kelča, located near the Domaša reservoir, has new windows. This national cultural monument has been partially reconstructed thanks to the support of cyclists. They contributed €600 towards the re-glazing of the church.

The money was raised during a cycling event, Okolo Domaše, at the beginning of July on the banks of the reservoir. As part of the event, they collected €600 towards the reconstruction of the church that has survived two world wars. 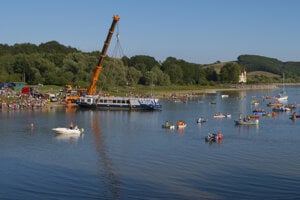 “Every euro counts, it was so nice of them to contribute,” said Roman Matisovský, administrator of the parish of Turany nad Ondavou, to which Nová Kelča belongs, as quoted by the SITA newswire. “We needed to reconstruct the windows. Some parts of the stained-glass were damaged. We are glad that it has been re-glazed.