Slovakia worsened its position in the recent global competitiveness ranking. 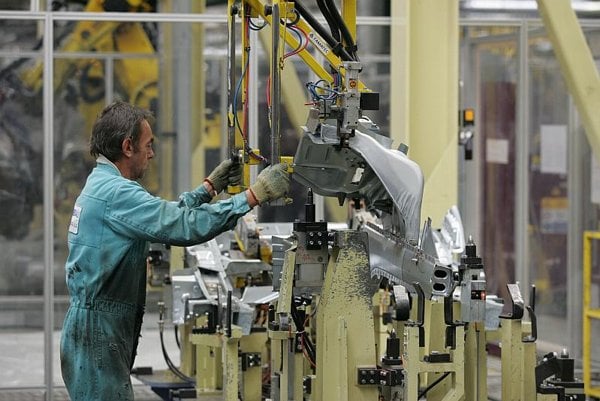 The level of labour skills and efficiency of the labour market have gone up in the 2019 WEF Global Competitiveness Index (Source: Sme - Peter Žákovič)
Font size:A-|A+0

Slovakia continues falling when it comes to global competitiveness. It ranked 42nd of 141 countries monitored in the 2019 Global Competitiveness Report, published by the World Economic Forum (WEF).

With the score of 66.8 points out of 100, it worsened its position by one spot compared to last year.

“Slovakia recorded only minor changes in the evaluated parameters,” the Business Alliance of Slovakia (PAS), a Slovak partner of WEF, wrote in the press release.

Slovakia lost only 0.1 point off its overall score this year compared to 2018. 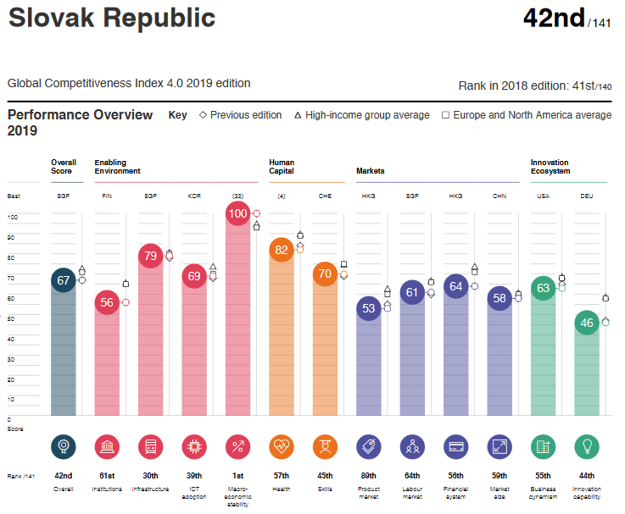 With the exception of Hungary, Slovakia lags behind its neighbours: the Czech Republic came 32nd, Poland 37th, and Austria 21st.

Slovakia has slightly improved when it comes to the quality of its infrastructure and the use of IT. The level of labour skills and efficiency of the labour market have gone up, too.

In addition, the country’s macroeconomic stability is positively perceived. Slovakia could, however, lose this advantage in the future given the current state of public finances.

“On the other hand, Slovakia recorded worse results in the assessment of the population’s health, competitive environment, business climate and the country's ability to innovate,” PAS head Peter Serina said in the press release.

Out of the 12 assessed pillars, chronic issues concerning the business environment prevent Slovakia from growing. In addition, Slovakia received the lowest score in the innovation capacity segment, 46 out of 100.

“Compared to other countries, we are lagging behind, particularly in terms of workforce diversity, collaboration between research centres, building business clusters and maturity in purchasing behaviour,” the PAS said.

Even if Slovakia received the lowest score in the innovation capacity, the country lags behind other countries in other pillars. Slovakia comes out the worst when goods markets are compared, finishing in 89th place. 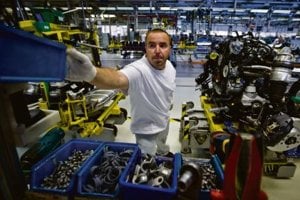 “Entrepreneurs are particularly hampered by the complicated tax and customs system, special tax regimes and subsidies that harm the competitive environment,” the PAS said.

The second pillar where Slovakia is lagging most behind other countries is the labour market, 64th, with the insufficient flexibility of labour relations, the low mobility of workers and high barriers to the employment of foreigners.

The third most lagging pillar is the quality of public institutions, 61st, where competitiveness is most detrimental to high regulatory burdens, low law enforcement, lack of independence of the judiciary and police, but also the unclear long-term economic vision of the government, the PAS added in the press release.