Constitutional Court finally gets all its judges 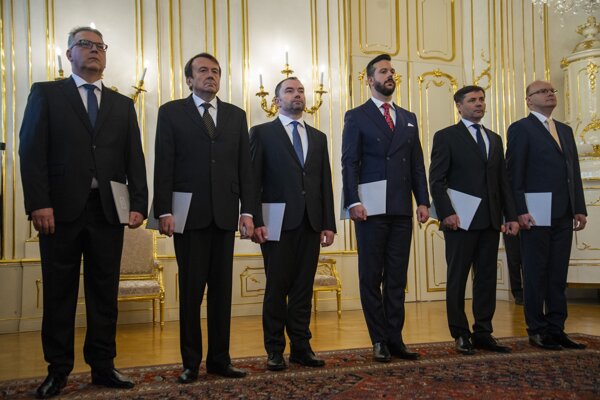 After nine months and five votes in parliament, Slovakia’s Constitutional Court finally has a full complement of judges.

President Zuzana Čaputová appointed six judges to the court, bringing the full number to 13, on October 10.

Who are the 13 Constitutional Court judges?

In a speech after appointing Ladislav Duditš, Libor Duľa, Rastislav Kaššák, Miloš Maďar, Peter Straka and Martin Vernársky, President Čaputová said: “You are taking up your office at a time when mistrust in judges and justice is a major theme in Slovakia and at a time when the public rightfully expects change for the better.

“It is necessary for the health of society, for the functioning of democracy. I believe you will contribute to justice and trust in judiciary power.”

The appointments bring to an end months of bitter political rancour over the election of judges to the court.

Judges are appointed to the court, which sits in Košice, through parliament with MPs agreeing on a list of candidates which is then passed to the president who selects from among them. 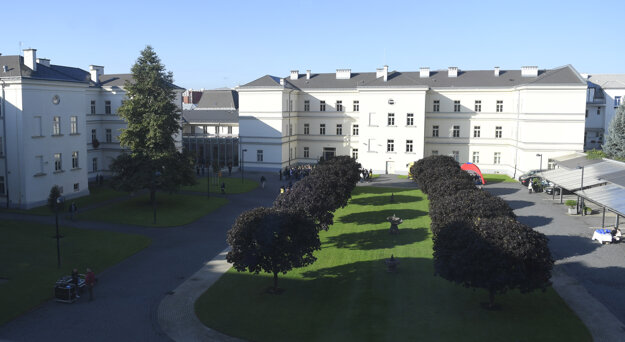 Building of the Constitutional Court in Košice (Source: TASR)

The tenure of nine out of the court’s 13 sitting judges expired in February but for months a fractious parliament was unable to agree on a list with MPs from different parties refusing to support various candidates.