Tourism instead of mining. Upper Nitra needs to transform

Slovakia will definitely abandon brown coal mining in 2027. The region must prepare for the change. 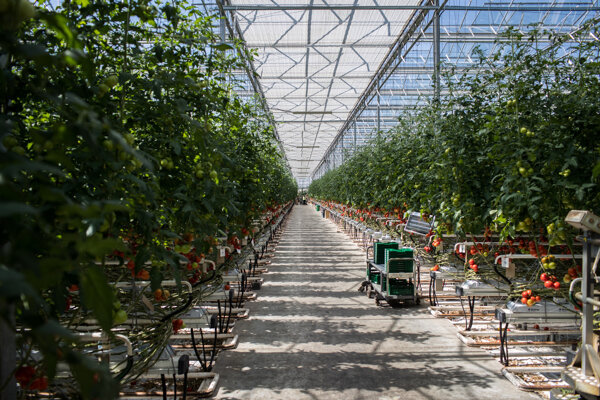 The mining company is already active in other fields and even grows tomatoes. (Source: SME)
Font size:A-|A+  Comments disabled

Slovakia had taken what has been perceived as a “politically unthinkable” step: it decided to close its coal mines, implying the need for an economic transformation in part of the country. This is what President Zuzana Čaputová told the participants of the United Nations Climate Summit in New York held in mid-September 2019.

After years of discussions, the country has finally decided to support the extradition of low-quality brown coal in the Upper Nitra region.

To help the area, known for its mining tradition, cope with the closure of mines, the state proposes pouring some €3 billion into various projects focused on tourism as well as the support of small and medium-sized enterprises and cleaner technologies.

“Upper Nitra can become a pilot region to kick off structural changes which, with the arrival of digitisation, robotics and e-mobility, will have an impact on other regions in Slovakia,” Ladislav Šimko of the Office of the Deputy PM for Investments and Informatisation told The Slovak Spectator.

The adoption of the plan has been preceded by discussions of several parties involved, which drew the plan of the gradual transformation for when the mines close in the area in 2027. Although they consider it a good starting point, some topics still remain open and depend on the specific projects that should be presented in the months and years to come. 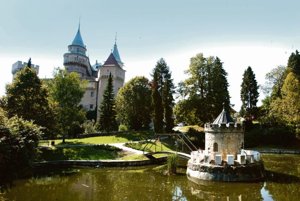 How is it now?

Brown coal is currently the only domestic energy source Slovakia has at its disposal, besides renewable energy sources. The heat produced from low-quality brown coal propels turbines in the thermal power plant in Nováky (Trenčín Region).

Currently, Hornonitrianske Bane Prievidza (HBP) is the only company in Slovakia focused on brown coal mining. Its revenues keep dropping though. In 2018 they amounted to €101.7 million, down by 4 percent year-on-year, while its profit dropped to about €1.7 million, according to the Finstat website.

The three mines operated by the company (Čáry, Nováky and Handlová) extracted altogether 1.5 million tonnes of brown coal in 2018. As much as 98 percent of it went to its main customer, the Nováky power plant, the Trend weekly wrote.