Slovak media are critical of extended moratorium on polls

The longer ban gives way to the spreading of misinformation, they claim. 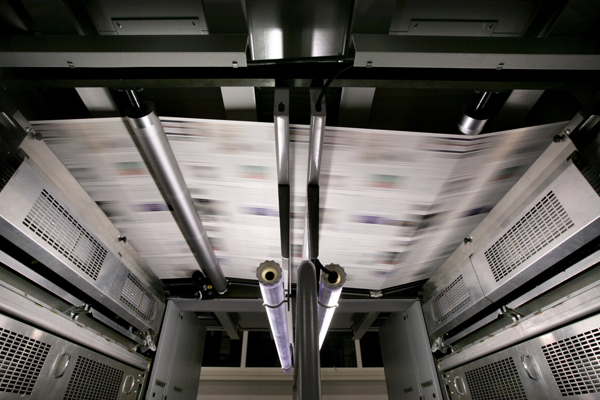 The media have condemned the change, approved by MPs, that extends the moratorium to 50 days (Source: Tomáš Benedikovič)
Font size:A-|A+11

A week after the parliament approved an extension of the moratorium from 14 to 50 days, media outlets have taken a strong stand against the change.

The Association of Independent Radio and Television Stations (ANRTS) and the Association of Print and Digital Media (ATDM) regard a 50-day moratorium as an unacceptable and disproportionate interference in the freedom of expression, manifesting the abuse of political power. 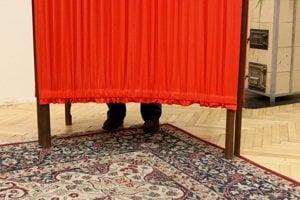 “MPs did not restrict their rights by this ban since they will have access to the results of the polls,” the joint statement reads, as quoted by the TASR newswire. “It’s a restriction of the media’s rights to provide information on the polls to its readers/listeners/viewers.”

This kind of restriction is subject to strict constitutional conditions, which protect the freedom of expression, including the freedom of press and broadcast. Yet, the legislators did not prove the extension would follow a legitimate goal, the media claim.

Paves the way to misinformation

The ANRTS and ATDM argue that they are not aware of any rational reason for restricting the publication of electoral polls.

“By silencing traditional media, which could face high financial penalties for the breach of this ban, room is given to conspiracy theories through which any fake information about electoral preferences can be shared, ultimately affecting voter behaviour,” the statement reads, as quoted by TASR.

The media also consider it unacceptable to not provide any objective and up-to-date information on elections, which should, in fact, be based on democratic principles. 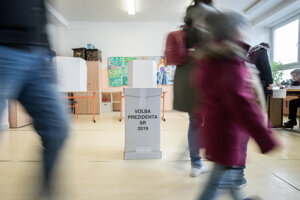 They called on public authorities to stop the change from becoming effective.

President Zuzana Čaputová may indeed veto the change. If the parliament overrides her veto, though, the opposition parties may turn to the Constitutional Court.

Many Slovaks and experts disagree with the amendment, including Foreign Affairs Minister Miroslav Lajčák.