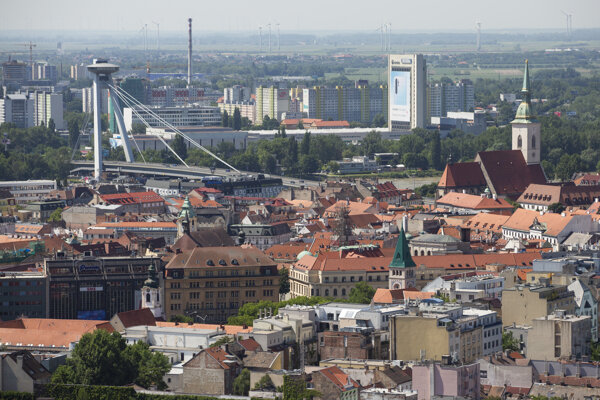 Slovakia remains in the club of the EU countries with one of the lowest government debts. Slovakia's debt was at 49.4 percent of GDP in 2018 (Source: TASR)
Font size:A-|A+  Comments disabled

In the EU-28, seven countries recorded a higher deficit and 16 countries had higher government debt than Slovakia last year.

The 2018 Summary Annual Report, approved by the government on November 6, shows Slovakia’s government debt stood at 49.4 percent of GDP, which is a 1.9-percent improvement year-on-year, the TASR newswire reported.

However, the country’s government deficit was at 1.1 percent of GDP in 2018, which was a year-on-year drop of 0.1 percentage point. 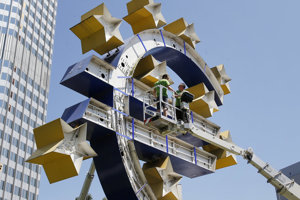