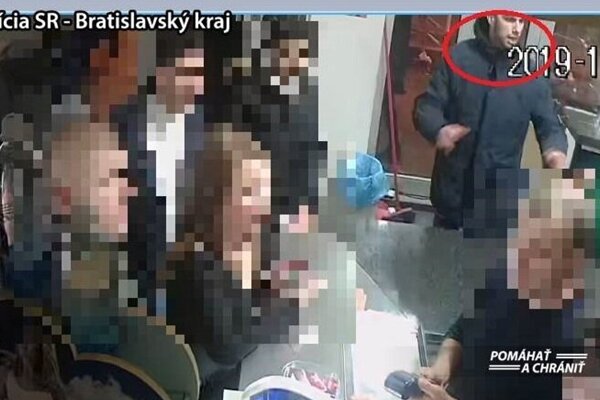 The published video does not show the attack on the young man. The incident happened near the post office on SNP Square, not far from Obchodná Street.

Slovak police placed a police station on Obchodná Street to oversee public order on this street in August 2019.

The step came following the murders of foreign national Henry Acorda last May and Slovak footballer Branislav Balucha, who was killed by Timothy Nishit in self-defence after being attacked and facing racist comments on the street this year.

“We may adopt measures, increase the number of municipal police patrols, install CCTV cameras around the city,” Bratislava Mayor Matúš Vallo wrote on Facebook, “but what is the point when there are people around us who cannot control their behaviour and are able to, all of a sudden, attack a man so brutally that they kill him.”

He said that he is sorry another murder has happened in Bratislava but the police cannot be everywhere.