Tender for 4x4 army transporters should be cancelled

The Defence Ministry has appealed. 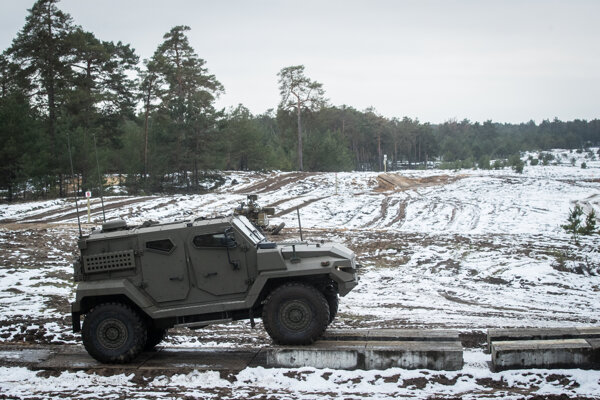 The Public Procurement Office (ÚVO) has proposed to cancel the planned international tender for the purchase of 4x4 army transporters.

“The Defence Ministry respects the ÚVO decision, but does not agree with it; that’s why we have appealed,” said the department’s spokesperson Danka Capáková, as quoted by the SITA newswire. 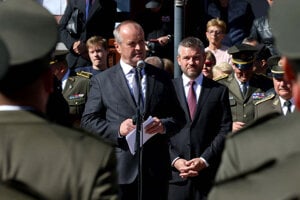 Purchases worth hundreds of millions

ÚVO has been checking the project since the beginning of summer, following a motion submitted by the ministry itself.

It filed the proposal in response to the published statements that the winning bidder had been chosen in advance and that it was not in compliance with the law on the public procurement.

The Defence Ministry planned to purchase more than 400 smaller 4x4 transporters for €321 million, excluding VAT. The ministry had an overall sum of €780 million but the significant part was allocated for arming, training and ammunition.

The project was criticised by the opposition.