This is not even the end of the beginning

Somehow Boris Johnson sold himself as the least tiresome. 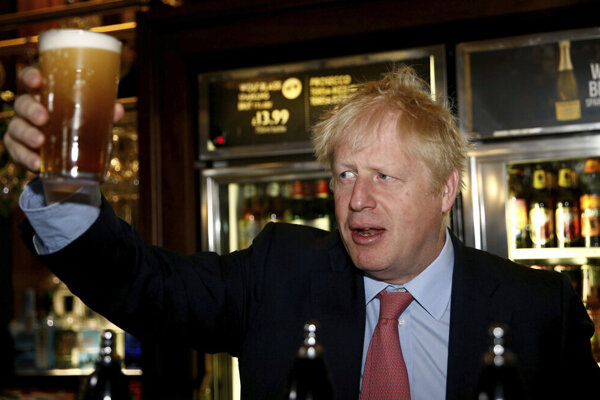 The UK is like a flatmate who promised to move out, but just never leaves. In the meantime, they keep stealing beer from the refrigerator while complaining about how it tastes. (Source: AP/SITA)
Font size:A-|A+5

I don’t know about you, but I sure am tired of hearing about Brexit. In Europe, the UK has started to feel like that flatmate who started a fight, promised to move out, but just never leaves. In the meantime, they keep using all your shampoo and stealing beer from the refrigerator while complaining about how it tastes.

If Thursday’s vote was any indication, it sure seems like UK voters are getting tired too. This was the third consecutive general election (and third in four years) where leaving the EU was the main issue — and that is not even counting the referendum itself. In an election that felt among the most important in recent memory, voter turnout actually dropped in comparison with 2017.