Slovakia has another UNESCO entry - tinkery

Tinkers discovered and developed easy technology-based on hand-folding, tying and braiding of wires without welding. 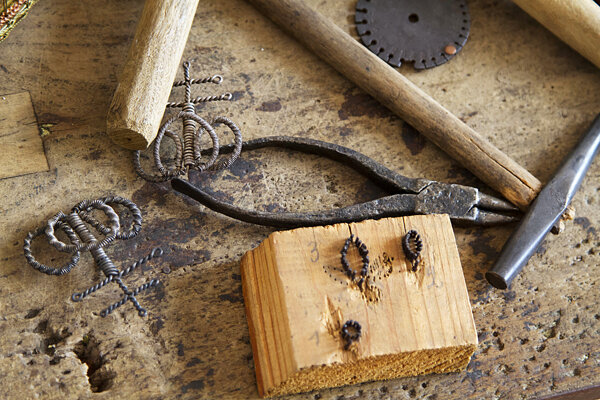 Tinkery and its tradition made it to the List of Intangible Cultural Heritage of UNESCO. This proposal was approved without any objections.

Tinkery became the seventh feature Slovakia has in UNESCO, the TASR newswire reported. The other six are the overtone flute fujara and its music (2005), Music of Terchová (2013), bagpipes culture (2015), together with Czech marionette theatre (2016), the multipart Horehronie style of singing (2017) and blueprint (2018) together with Austria, Hungary, the Czech Republic and Germany. 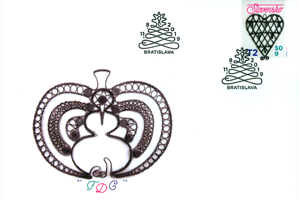 In historical, production and economical terms, tinkery is a specific kind of fold production in Slovakia.

During its era, it overcame many changes but still represents an important part of the culture and social history in Slovakia. Tinkers discovered and developed easy technology based on hand-folding, tying and braiding of wires without welding. 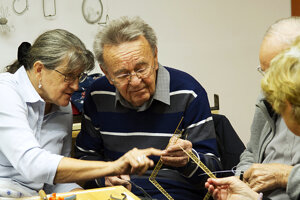 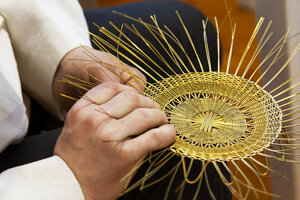 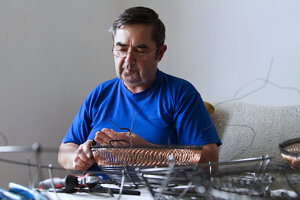