The ranking was published by Forbes magazine. 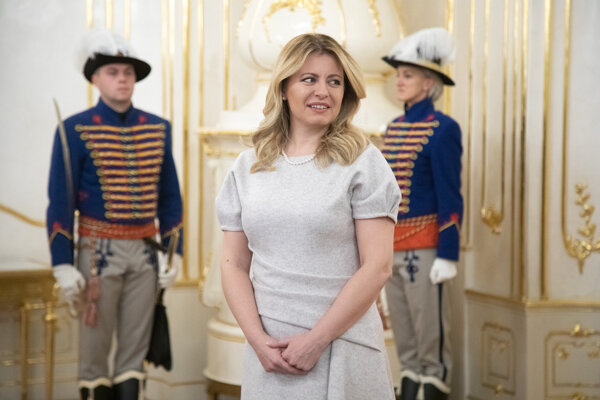 First, the Politico news website listed her as one of the most powerful people in Europe. Most recently, she also appeared on the 2019 list of the World’s 100 Most Powerful Women published by Forbes magazine.

The list celebrates women who are using their power to create change and often lift other women up with them, Forbes wrote.

There are altogether 23 newcomers in the 2019 edition, who were listed for their work in industries spanning politics and policy, business, finance, media and entertainment and technology.

Čaputová, the first female president of Slovakia, as the magazine wrote, ranked 80th.