Rostas was ordered to pay a fine. 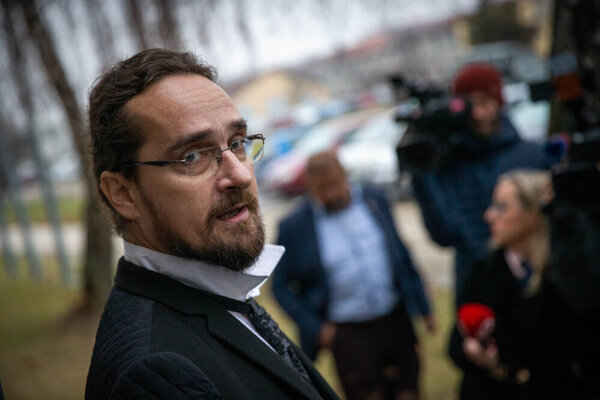 The Specialised Criminal Court in Pezinok has found Tibor Eliot Rostas, conspiracy magazine Zem a Vek editor-in-chief, guilty of defamation of a nation, race, and religion, the TASR newswire reported.

Rostas was ordered to pay a fine of €4,000 on December 16. Provided he does not pay the sum, he will spend three months in prison. The ruling, however, is not valid. If any of the parties appeals against the verdict, the Supreme Court will take over the case next. 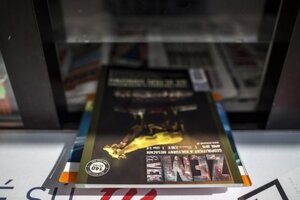 Tomáš Honz, a prosecutor from the Specialised Prosecutor's Office, initially proposed probation without a fine.