Kalavská replaced by Pellegrini at the health minister post 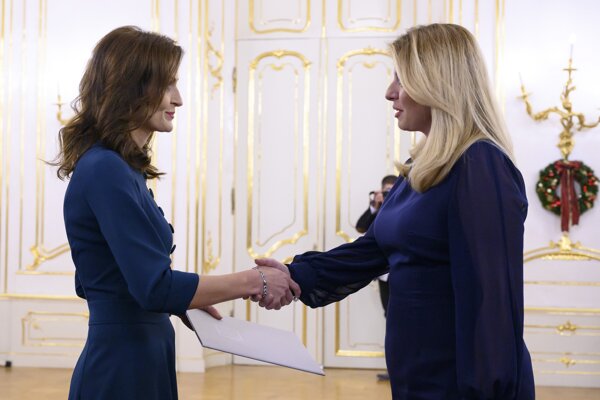 President Zuzana Čaputová thanks Andrea Kalavská for her work as a minister at the Health Ministry in Bratislava on December 16, 2019 (Source: TASR)
Font size:A-|A+

Prime Minister Peter Pellegrini (Smer) will lead the Health Ministry until the February 2020 elections. He will take over after Health Minister Andrea Kalavská decided to resign.

President Zuzana Čaputová received the two on December 17, and accepted Kalavská's resignation. She acknowledged her efforts to change the Slovak health-care sector for the better. 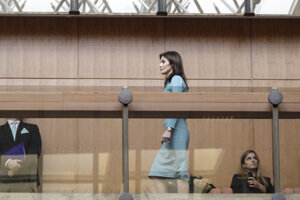 “I'm convinced it was the right and justified ambition,” Čaputová said, as quoted in the press release. “I understand Kalavská’s disappointment.”

Kalavská decided to resign after withdrawing the draft hospitals reform from the parliament on December 4, and after MPs did not support mandatory vaccination for children as a condition to be accepted to kindergartens.

Čaputová also grasped the opportunity and went on to criticise the lack of steps taken to date to improve health care. She pointed to the fact that a number of people who die is unnecessarily high in Slovakia compared to the EU average.

“It is our obligation to do what we can to decrease the mortality rate,” the president said, as quoted in the press release.

If no significant actions are taken, the situation will worsen, she added. Čaputová went on to say that if today’s trend of the lack of doctors and nurses goes on at the same pace, Slovakia may lack 12,000 medical staff in five years.