Czechs trust Čaputová more than their own president

The Slovak president is the most credible leader, a survey finds. 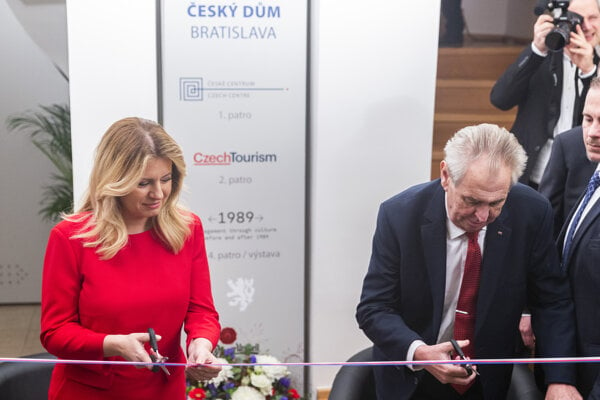 Slovak President Zuzana Čaputová has been in office for just half a year but has still managed to impress the world, including the Czech Republic. 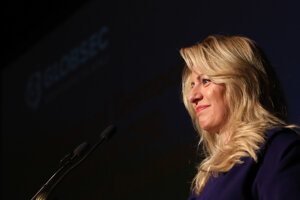 Čaputová came first in a survey in which Czechs were asked to say who is the most trustworthy world leader from a list shown to them. The Slovak president is seen as credible by 54 percent of Czechs, followed by Czech President Miloš Zeman with 46 percent.

While only 18 percent of Czechs do not trust Čaputová, the figure is much higher in the case of Zeman, 50 percent.

The survey was conducted by the Public Opinion Research Centre (CVVM) in the Czech Republic. A total of 1,015 Czech respondents were surveyed between November 2 and 15, 2019.