Created by a student of design. 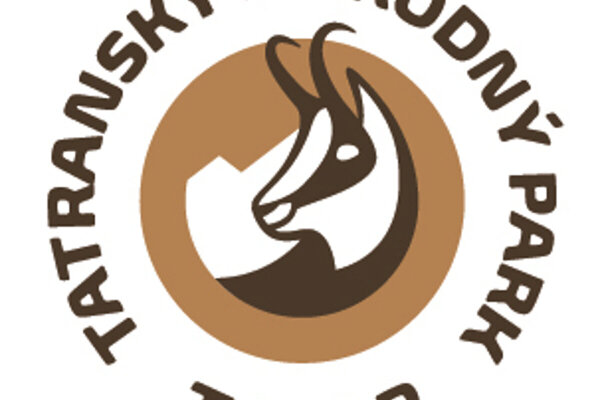 The oldest and biggest national park in Slovakia has a new logo after 20 years.

The symbol is a Tatra chamois sketched by a young designer. 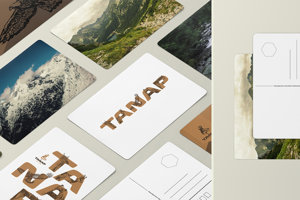 “Until now, we have used the yellow-green chamois logo,” said director of TANAP, Pavol Majko, as quoted by the TASR newswire.

The logo had been borrowed from the State Forest and they had been looking for their own logo. With this aim, they approached young graphic designer Milan Pleva, who worked on visual identity in his BA thesis in 2017. His proposal was adjusted so it can be brought to life on the occasion of the 70th anniversary of TANAP.