Last white Christmas across Slovakia was in 2002

Bratislava experienced white Christmas only once in the past 10 years. 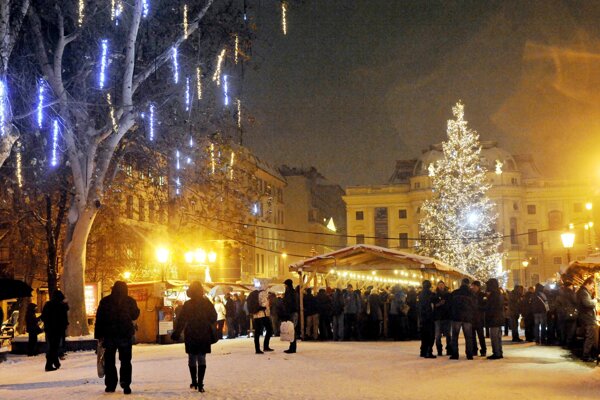 While many people in Slovakia want to see a white Christmas each year, the last time their wish came true across the country was in 2002, when even the warmest parts of Slovakia were under at least a 5 to 15 centimetres of snow, the Slovak Hydrometeorological Institute (SHMÚ) wrote on Facebook as reported by the TASR newswire.

“In addition, Christmas 2002 was also pretty frosty,” noted SHMÚ, adding that temperatures across Slovakia were below zero throughout the holidays, while the night lows fell to -25 degrees Celsius in valleys in the north. 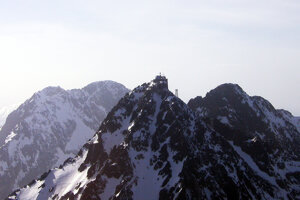 Nevertheless, Christmas has been poor on snow in recent years in the Slovak lowlands. If at least one centimetre of snow on one of the days between December 24-26 makes a white Christmas, in Bratislava this happened only once in the past 10 years. However, it was far better in 1989-2009, when Bratislava experienced white Christmas 11 times, SHMÚ pointed out.