Many people who stood up against totalitarianism in the 20th century are among the awardees. 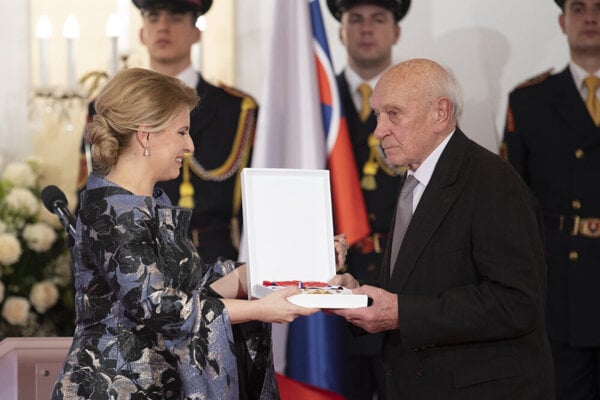 The state honours are awarded every year to mark the anniversary of the emergence of the Slovak Republic in 1993. The president bestows them on selected people for their extraordinary or significant merits to the benefit of the Slovak Republic, democracy, the defence and security of the state, the results of their work or other exceptional deeds and achievements. 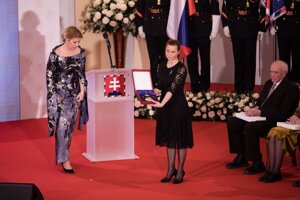 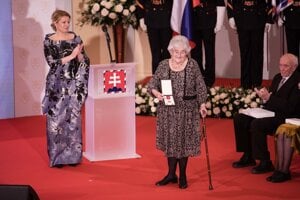 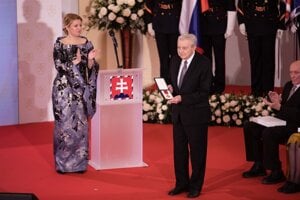 All state honours are awarded in three classes, with the I. class being the highest. The I. class is awarded for extraordinary merits.