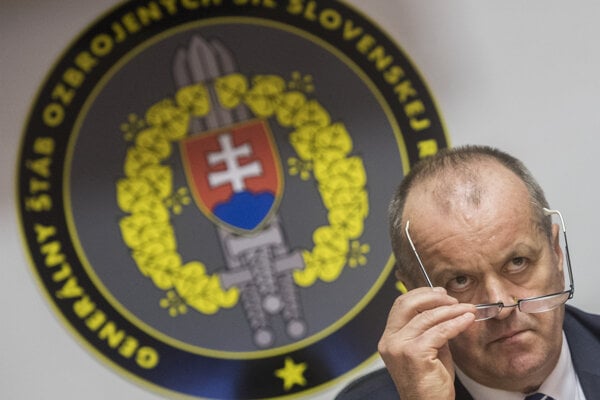 Slovak troops in Iraq participating in a NATO training mission were temporarily placed in another country, the Government's Office informed on January 7.

“Taking into consideration the current situation in Iraq that led to suspending the activities of the NATO training mission, seven Slovak soldiers were temporarily relocated outside of the Iraq area in accordance with safety rules,” PM Peter Pellegrini stated, as quoted by the TASR newswire. 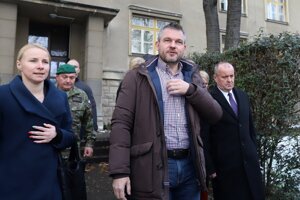 Related story:Soldiers will stay in Iraq for now. Dispute between Danko and Pellegrini continues Read more

The Slovak government will take further steps based on consultations with allies.